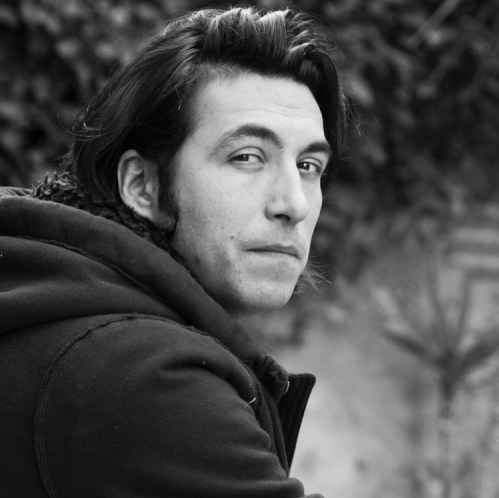 Adrien Gontier, born in 1982 in the Paris region, beginning with light creations for the performing arts. He works for various theaters and opéras, concerts, ballets, circuses, festivals… He also follows companies and on tour like the Zingaro Bartabas, (equestrian circus company).

In parallel, he continued his cinema studies in Paris at the 3IS – International Institute of Image and Sound.He qualified as cinematography technician.

Then Adrien worked as an AC, electrician, and gaffer before becoming a camera operator and cinematographer on various televisions, commercials, music video, live, fictions and documentaries feature film around the world.

Today, he devotes himself to directing photography and directing, in advertising, music videos and also short and long fiction films. He strives to put his technical skills to work in order to best serve and nourish the purpose of the film.